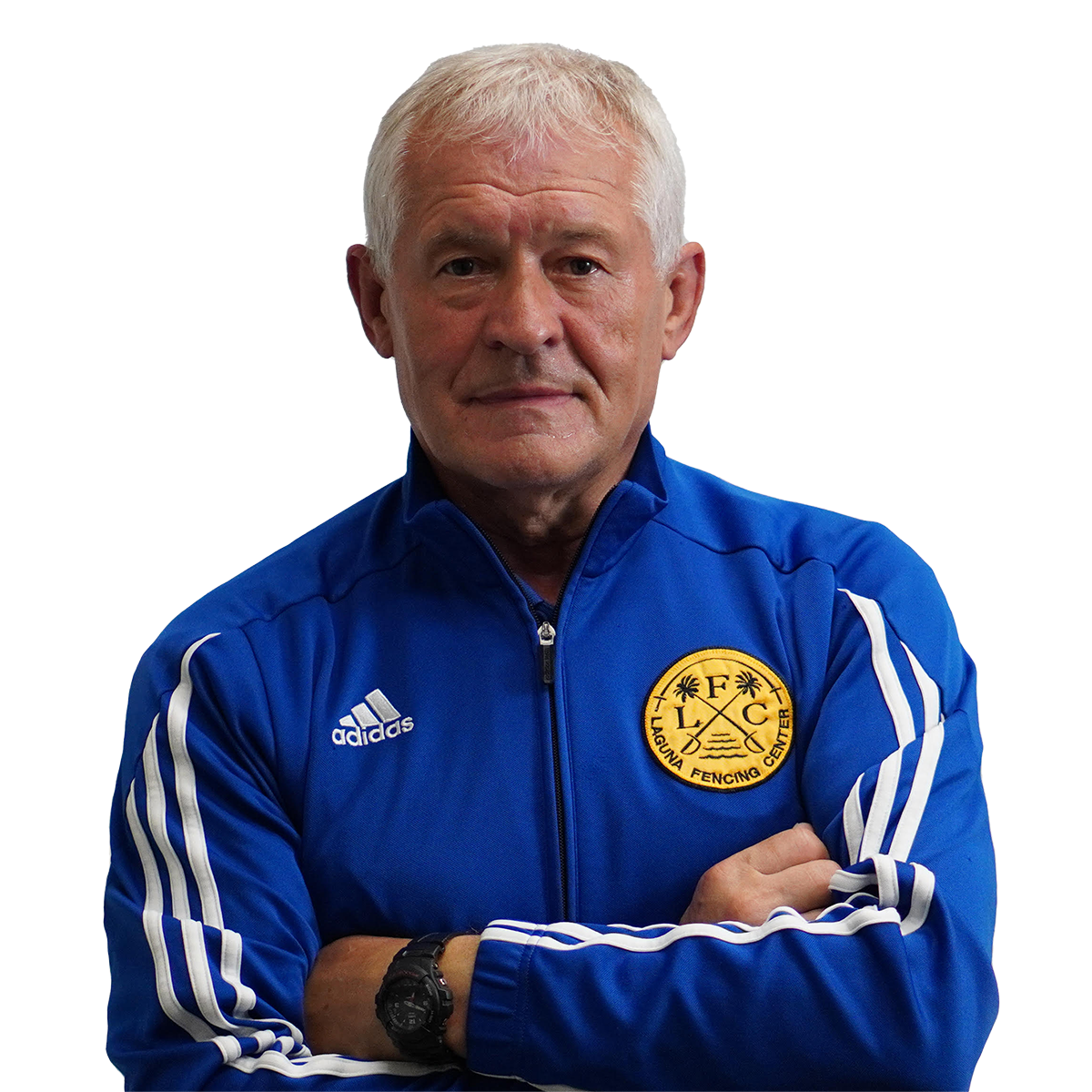 The accomplishments of Ed Korfanty’s students have been extraordinary and unmatched in the history of fencing throughout the U.S. and the world. His students have won more than 45 World Championship medals, two Olympic gold medals (2008 Beijing, 2004 Athens) and three Olympic bronze medals (2008 Beijing and Rio de Janeiro in 2016). Additionally, with Korfanty as National Coach, the U.S. Women’s Sabre team won 5 gold medals in the Team World Championships, and 9 more silver and bronze medals in individual and team events at the World Championships.

Ed Korfanty’s most recognized student is Mariel Zagunis, who started her fencing career with him at age 10. She has won an unprecedented 3 individual World Championship Gold medals (Cadet in 2001, Junior in 2001, Junior in 2005) and the first Olympic Gold medal for USA fencing since the era of modern fencing. In 2008 Zagunis won her second Olympic title in Beijing. She has also been a member of all five teams that won World Championship gold medals for USA Fencing. 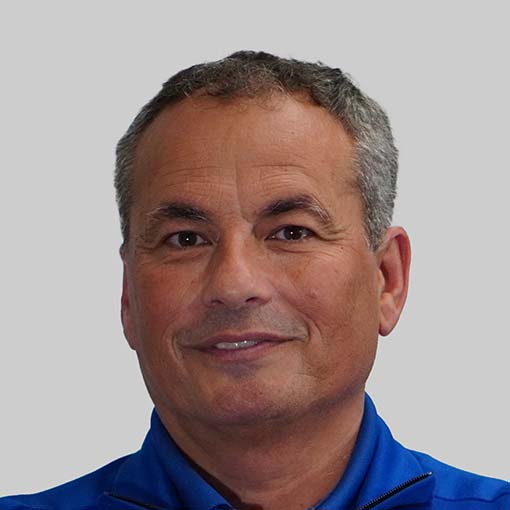 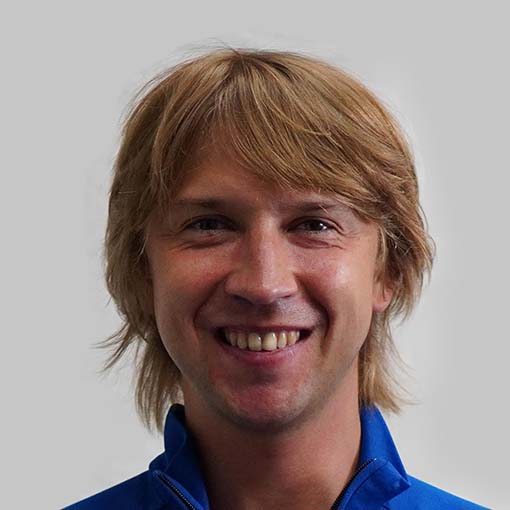 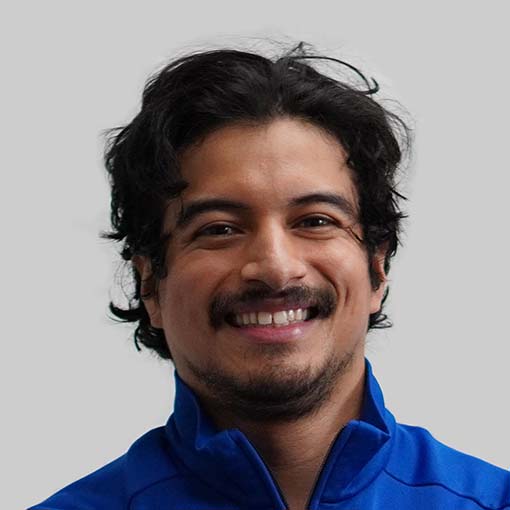 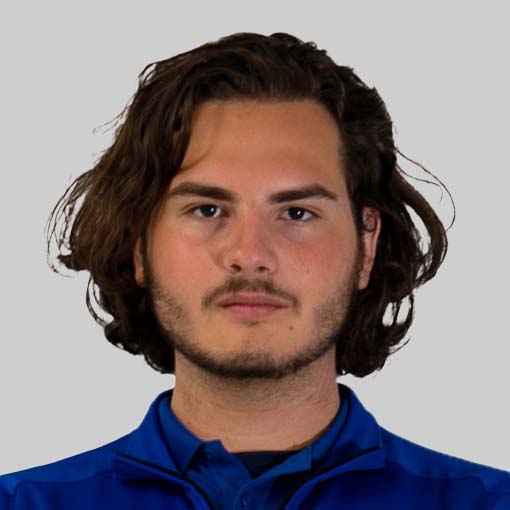 We are CLOSED on Thursday, Friday and Saturday for Thanksgiving